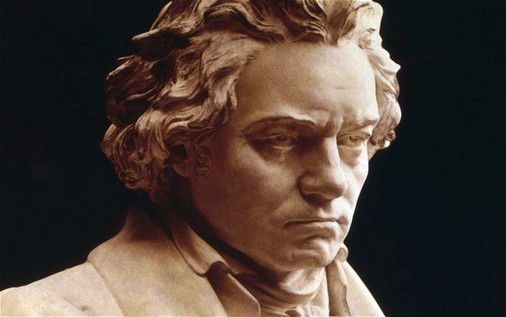 ​No other musical life represents so fully the archetype of The Hero than Ludwig van Beethoven, the small and abused little boy from Bonn whose courage and creativity in response to life’s ordeals changed the world forever. Using Joseph Campbell’s map of the Hero’s Journey, we’ll trace Beethoven’s life from its brutal beginnings through his legendary meetings with Mozart and his dutiful apprenticeship with Haydn, the defiant confrontation with deafness and despair that gave birth to a whole new style of composition, and finally,  the monumental achievements of healing, hope and synthesis Beethoven  created in late works like the Piano Sonata Op. 109, the Ninth Symphony , and the last string quartets he penned as he faced his own death.

May 8: Benediction and the Ninth Symphony
Featured Works; The Choral Fantasy for Piano, Orchestra and Chorus, Symphony No. 9 in D Minor 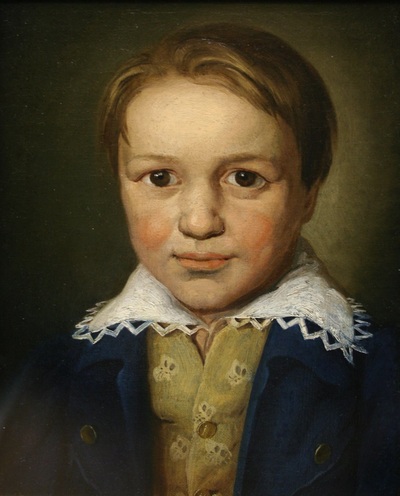 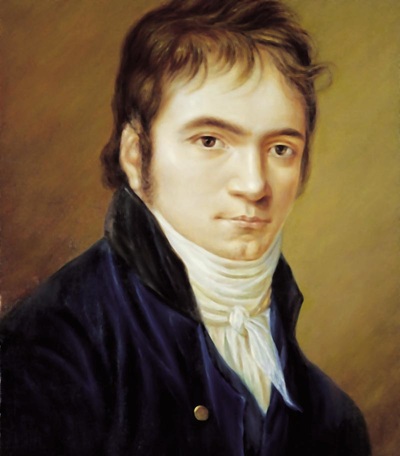 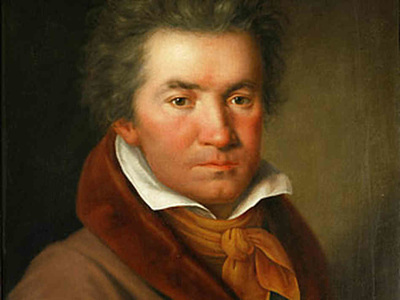