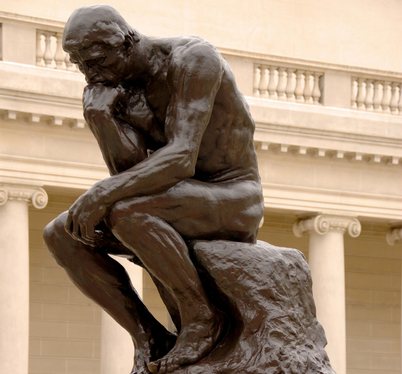 To honor the 700th anniversary of the Divine Comedy, Kayleen Asbo, Ph.D will  lead a salon  tracing the enduring legacy of Dante's masterpiece on two of the most important artists of the 19th century: sculptor Auguste Rodin,  and  the Pre-Raphaelite poet/painter Dante Gabriel Rossetti .

Rodin's life-long obsession with Dante and the Divine Comedy  was the source of many of his most magnificent creations. In this riveting ninety-minute art and culture salon we will explore the fascinating story of how Dante's genius leaped across the centuries to inspire Rodin as he created his most the iconic masterpieces, including "The Thinker" -- a work  originally titled "The Poet" that  was his portrait in bronze of Dante  in the act of dreaming up the Divine Comedy.   We will  discover the  dramatic story of how  the tumultuous relationship between Rodin and his muse and collaborator Camille Claudel bore an uncanny parallel with the  characters  they were carving that depicted the doomed lovers of Dante's circle of Lust.

Recommended viewing in preparation: the film Camille Claudel
Dante Gabriel Rossetti inherited  both his name and his passion for the Divine Comedy from his father, an Itaian scholar. Rossetti's painting below is his depiction of the same doomed lovers that so obsessed Rodin and Claudel 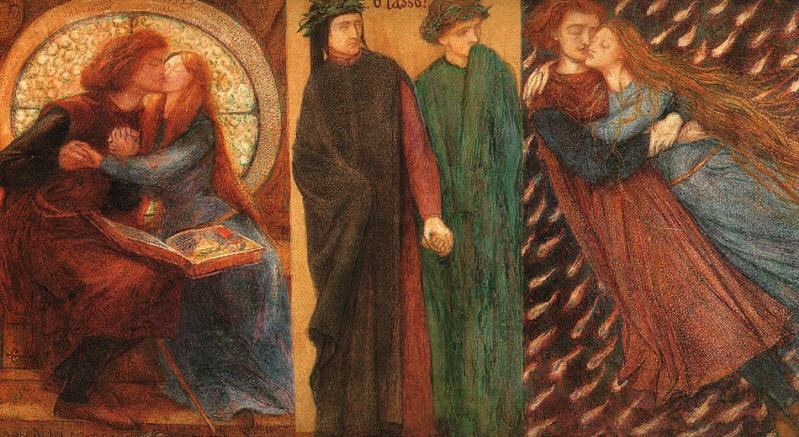 Rossetti's own life was imprinted with the idea of  finding a muse, and  following in Dante's footsteps, his own personal grief  and tragedy became the brilliant  creative  inspiration for transforming loss into beauty- a lesson we can all use in these challenging times. 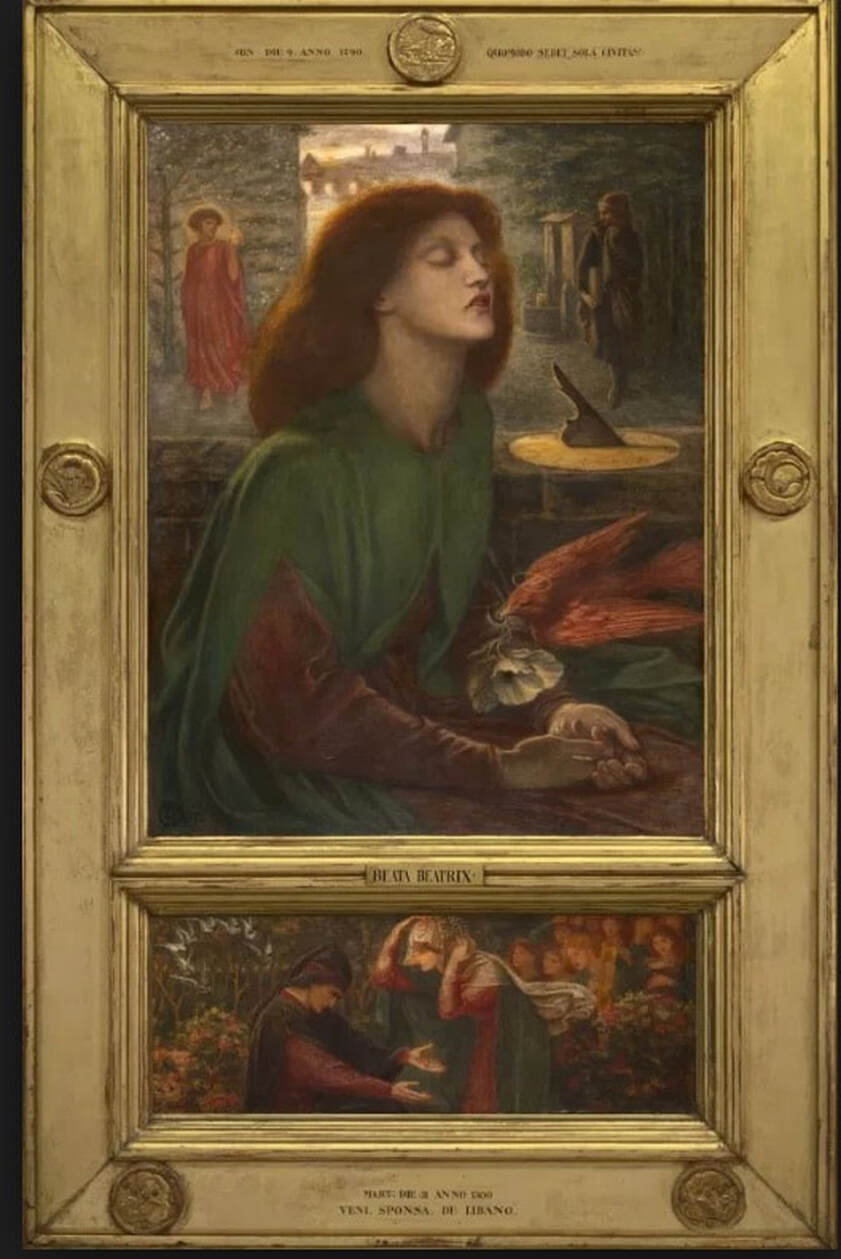