Day Two: Saturday, January 23 From Egypt to France and Ireland

The Rhythm of the Heart: Study, Song, Silence

Psalm 139: Traditional psalm for the Feastday of Mary Magdalene

Lord ,you have looked deep  within me
and you have known me

Mary Magdalene and The Hermetic Roots of Christian Contemplation
Far from being the penitent prostitute that she was mislabelled for centuries, Mary Magdalene was the faithful follower of Jesus who was the first witness to the Resurrection. Her earliest titles were "Apostle to the Apostles"  and "Maestra Apostolorum", Provencal legend credits her with being the founder of Christianity in Gaul- what is now France.  She is the hidden root of much of the contemplative tradition within Christianity.

The Forest of La Sainte Baume, legendary site of Mary Magdalene's  hermitage the last 33 years of her life 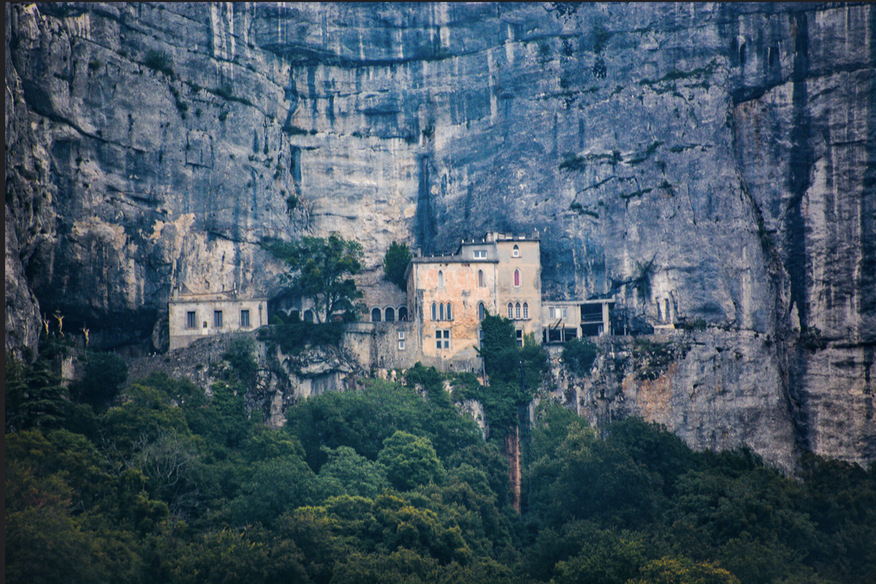 The monastery built around the grotto of La Sainte Baume- founded by John Cassian in the year 415, eventually passed on to the Benedictines in 1079 and then in the 13th century the Dominicans who guard the relics of Mary Magdalene now and call the faithful to sung prayer with the tolling of the bell each day.
It was here in Southern France that John Cassian wrote the two books about the Desert Father and MOthers of Egypt, the Institutes and the Conferences. These became foundational texts for St. Benedict (mentioned explicitly in the Rule of St. Benedict), Celtic monasticism and also   adopted as pillars of wisdom  in the Orthodox collection The Philocalia. 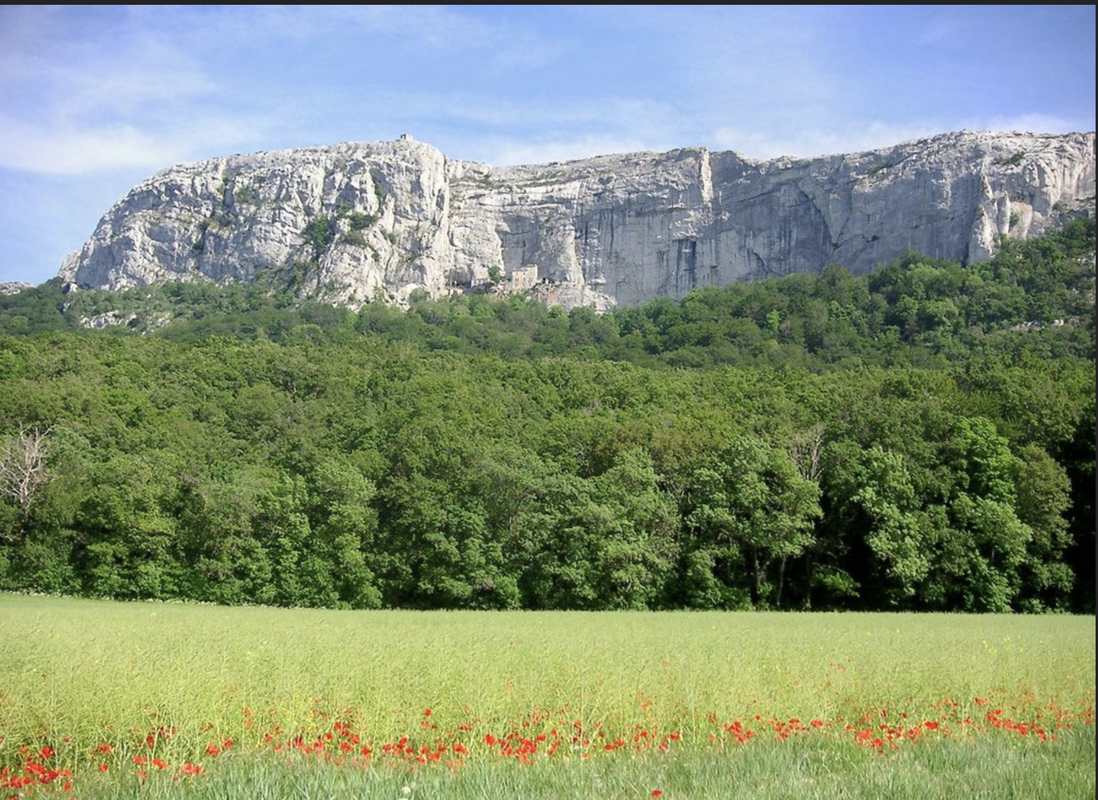 La Sainte Baume. In the foreground, the flowering of poppies along the pilgrim path before the sacred forest of silence. At top, the tiny oratory that commemorates the legendary place where Mary Magdalene was "lifted up seven times a day" by the chanting of angels.
"For it is an ancient and excellent saying of the blessed Antony that when a monk  is endeavouring after the plan of the monastic life to reach the heights of a more advanced perfection, and, having learned the consideration of discretion, is able now to stand in his own judgment, and to arrive at the very summit of the anchorite's  life, he ought by no means to seek for all kinds of virtues  knfrom one man however excellent. For one is adorned with flowers of knowledge  , another is more strongly fortified with methods of discretion, another is established in the dignity of patience, another excels in the virtue of humilkity , another in that of continence, another is decked with the grace  of simplicity. This one excels all others in magnanimity, that one in pity, another in  vigils  another in silence, another in earnestness of work. And therefore the monk  who desires to gather spiritual honey, ought like a most careful bee, to suck out virtue   from those who specially possess it, and should diligently store it up in the vessel of his own heart " , JOHN CASSIAN  INSTITUTES, CHAPTER 4 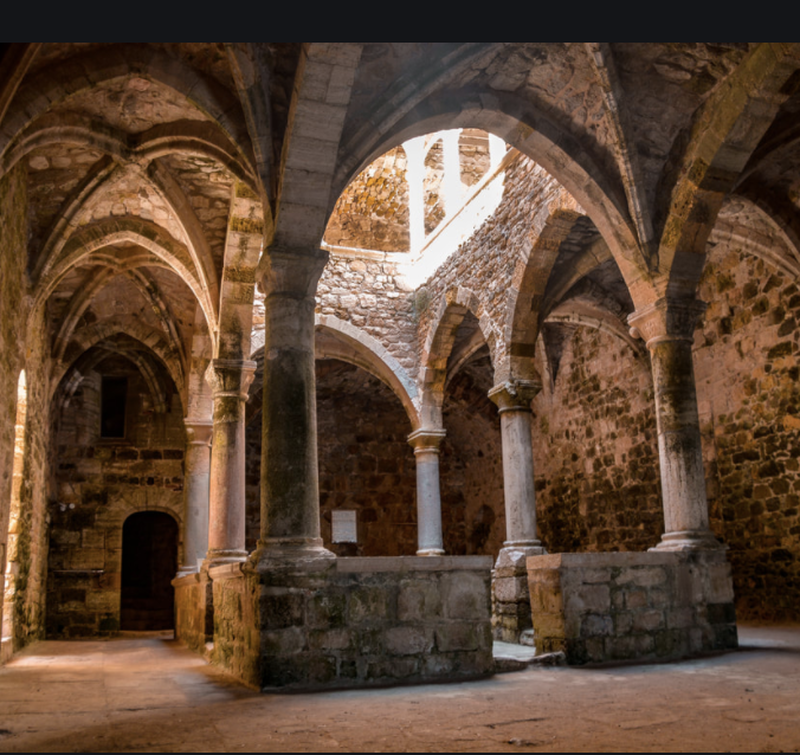 Lerins Abbey on Ile Honorat off the coast of Cannes. A monastic community gathered here in the 4th century , befriended John Cassian and adopted his practices of pilgrimage. It was here that St. Patrick studies to become a monk and took his learnings ( inlcuding the knowledge of the Desert Fathers and Mothers) with him to Ireland

Aerial view  of the new monastery  of Lerins Abbey from the top of the old monastery . The monks-- currently Cistercians--  follow the ancient pattern of contamplative practice  working by the labor of their hands in the land to grow wine and healing herbs, harvest honey and make soap. Like Cassianites, Benedictines and Pythagoreans of ancient times, silence and song frame all their days.
Skellig Michael, remote monastic outpost  off the coast of Ireland established sometime between the 6th and 8th century (accounts differ) that adopted the "Desert Model" of beehive huts where the monks would practice solitude and silence and then  gather for sung chanting of the psalms.
Watch the trailer for INto the Great Silence, a documentary about film about the Cathusian monks of La Grande Chartreuse in France  above and read an article here. The film is available to purchase as a video on Amazon.
Recommended Readings: