We gather on February 2, 2021, known in many diverse traditions  (from Candlemas to Groundhog Day) as a day that honors the theme of purification and  emergence from shadows into light . Thi sis so fitting as East Coker marks Eliot's "purifying journey" that includes wrestling with his own shadow and the shadow of  wounding, war, strife and religious violence with his ancestors. Like Dante, the turnign point will be marked by humility: humilty is endless


"In my end is my beginning"  ("En ma fin et mon commencement") were the final words fo Mary, Queen of Scots
​
Felix Mendelssohn ( b. February 3, 1809): Homage to  Ludwig Van  Beethoven in String Quartet in A Minor, written at the age of  18 upon Beethoven's death. It  takes its inspiration from Op. 132 ( with which it shares the minor key). The final movement quotes the theme from the beginning movement: the same technique Beethoven incorporated in many of his late works, including the Ninth Symphony.

Subsequently travelled to Scotland, under the spell of the tales of  Mary, Queen of Scots. He pens the opening phrase of "The Scottish Symphony"  on the ruins of Holyrood Chapel, site of Mary's fervent prayers as she awaited execution by beheading upon the order of her cousin Queen Elizabeth of England


Eliot's Context:
Visited St. Michael’s Church in East Coker in 1937-  a town in Sommersetshire where Eliot’s ancestor’s had lived, not far from Stonehenge
Written during dark days of World War II- Eliot an air raid warden
Vivienne institutionalized
1939-1940 writes, completes and publishes poem- now it is clear that Quartets will be a series of four poems dwelling on similar themes with a similar structure: five movements modeled after Beethoven’s Quartet in A minor, Op. 132.

Element: Earth
Liturgy:  Particularly evokes Good Friday, on which day it was published
Mood: Despair at self and the meaninglessness of the modern  (mad twittering) world


Influences
Frazer’s Golden Bough- comparative mythology about Year King
Liturgical life- “I wed profoundest skepticism with deepest faith”
Puritan and Anglican Ancestors
Odysseus and his wanderings
Dante and his reunion with Cacciaguida in Paradiso
Shiva and the paradox of stillness and dancing
John of the Cross (Juan de la Cruz) Spanish mystic’s Ascent of Mount Carmel permeates and inspires the language of this poem
Desert Fathers and Mothers of Egypt: path of purgation and purification
Mary Queen of Scots, “In my end is my beginning”
John Donne, “Good Friday, 1613”

Dark Night of the Soul, translated and edited by Mirabai Starr 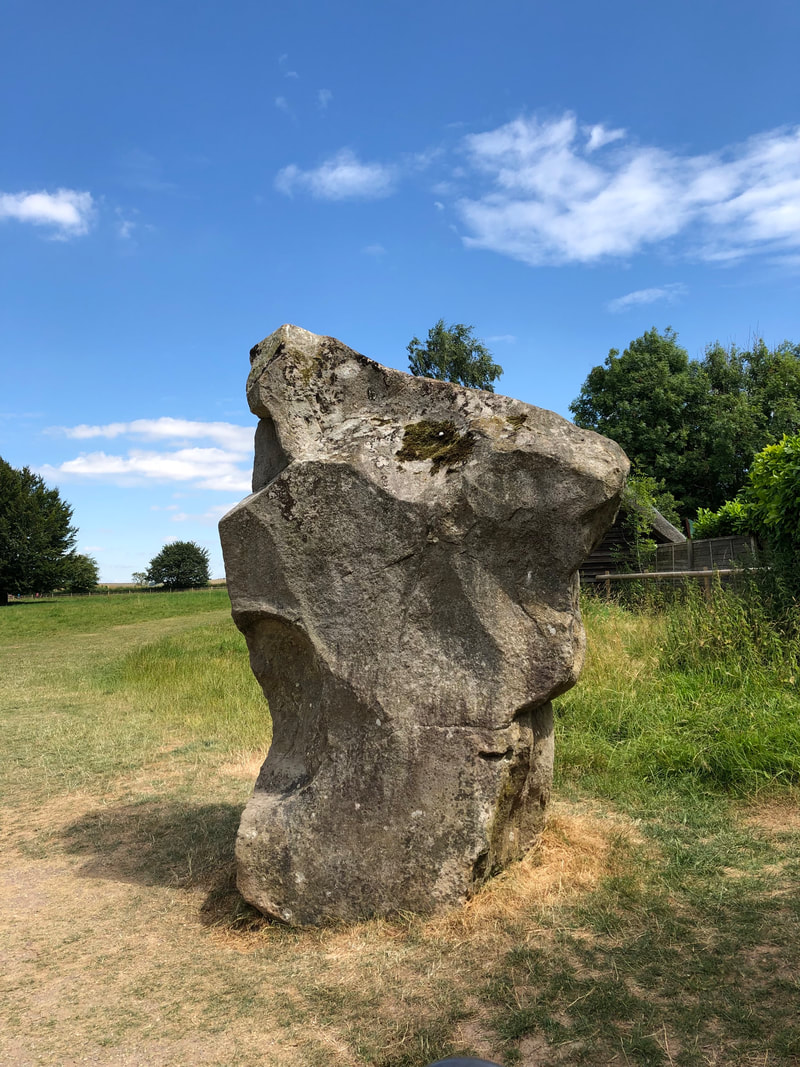 iMendelsssohn's String Quartet in A minor, performed by the Ebene Quartet. Written at the age of 18 as an act of mourning, it is based on Beethoven's Quartet Op, 132, the very same piece thart inspired Eliot. Notice how in the last movement, the complexity of the fugal writing gives way to a single voice of the lone violin in naked lamentation (at 27:20) before returning full circle to the hymn like theme of the opening of the first movement.  Here is the musical way of expressing "in my end is my beginning". Note as well the sharp contrasts of time, tempo, mood, key and texture.,  and the interwoven nature of  "quoting" what was "said Before" all which mirror Beethoven's late works, and which will be mirrored by Eliot throughout the Four Quartets.

Above: a musical work inspired by Mary, Queen of Scots: the last vocal works Robert Schumann wrote before succumbing to madness.  Below, Mendelssohn's Symphony in A minor, the opening melody came to him as he stood in the ruins of  the Chapel of Holyrood Palace in Edinburgh where Mary Queen of Scots had lived and prayed. In  one of the strangest of musical legends, Schumann believed that the last melodies he wrote were dictated by the ghost his friend Felix Mendelssohn, who had died prematurely at the age of 39 and for whom Schumann's last child is named.

One of our class offered this poem- a wonderful example of how to deeply engage with the material and have a "conversation across the centuries" as Eliot himself did with Dante, Beethoven and so many more. May her work inspire you to try your own hand at such an endeavor!

The Ghost of T.S. Eliot
by JoAnn Proscia
What did you mean when you wrote,
“The loud lament of the disconsolate chimera?”
I looked up the word chimera.
It didn’t help me to understand.

My friend, Michele who is a real poet,
she’s friends with Terrance Hayes and
Cornelius Eady says, “Let the poem
wash over you. You don’t have to dig
for meaning.”

I remember a teacher at St. John’s said
she’d memorized the beginning lines of “Burnt Norton.”
When she discovered they meant something entirely different
from what she’d first thought,
it was as if you’d disappointed her.
Do you see what we do to you?

I think you are telling us, “Listen with open ears and heart.
The ‘twittering world’ needs to slow down.  Take a breath.”
Humility is what you settled on after all your exploring.
Wanting nothing, returning like a child to the place
“where we started and know the place for the first time.”