Satie and Suzanne
Monday, May 17 at 10:30 am PT
​
An online birthday celebration of  composer Erik Satie  and the love of his life,  Suzanne Valadon.​
Important Instructions! After choosing your sliding scale payment  through paypal, please stay online or "return to merchant" in order to complete your zoom registration. Thank you! 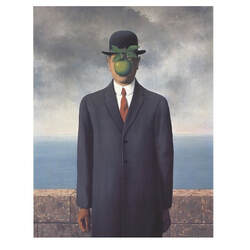 Seldom has a man had such an influence on so many fields and yet been so little known by name. You have probably heard Erik Satie's haunting music for all of your life, but never known who composed it.  His exquisite Gymnopedies  were an essential part of creating the melancholy and enigmatic atmosphere of films like My Dinner with Andre, Man on a Wire, Being There and The Painted Veil.
As a composer, he had a profound influence on Claude Debussy, Maurice Ravel, John Cage, Philip Glass and the entire minimalist movement.
​Of equal importance, Satie is considered the grandfather of the surrealist movement of art, film and literature. The list of painters who were influenced by his ideas reads like a "Who's Who" of 20th century art, with Magritte, Picasso and Dali all paying homage to him through their work. Picasso and Satie even collaborated together with Jean Cocteau for an avante-garde ballet, Parade, which featured live zoo animal 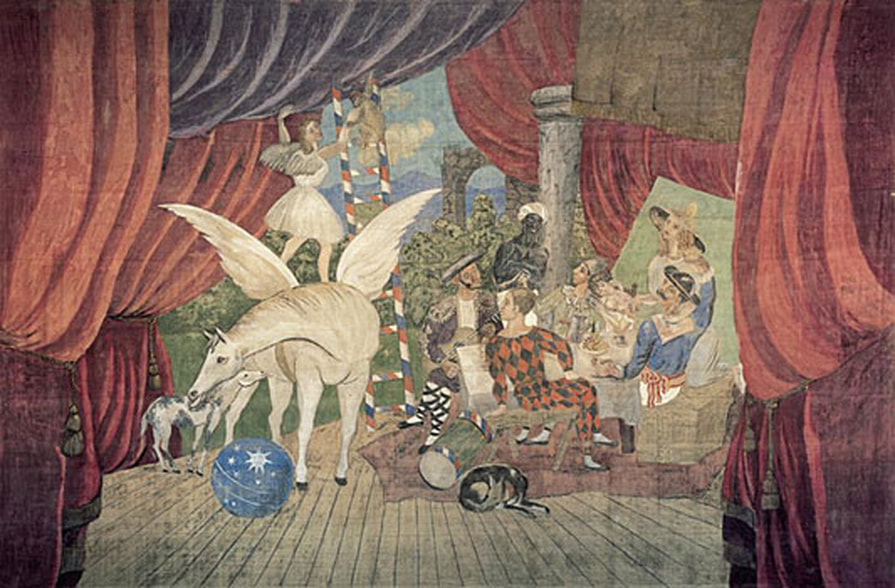 "Parade" - a ballet produced by Jean Cocteau with music by Satie and sets and costumes by Picasso
May 17  marks the birth of the man who was known in his community as The Velvet Gentleman.  Satie's
​signature gray suit and umbrellas (he had over 20 identical ones) were a hallmark in any weather in Montmartre and known to all the young Bohemians of Paris who gathered to drink a glass of absinthe, read his manifestos and listen to his witty pronouncements on esoteric religion, mythology and the creative life.

Satie had only one serious love affair: he fell desperately in love with the Muse of Montmartre, Suzanne Valadon.
A former acrobat who had become the model for Degas, Toulouse Lautrec and Renoir, Suzanne  was as quirky,  and creative as Erik himself. Their tempestuous and tumultous affair ignited their artistry. In this one hour virtual salon, we will celebrate how love--even doomed love-- can plant the seeds for our own growth  and flowering. 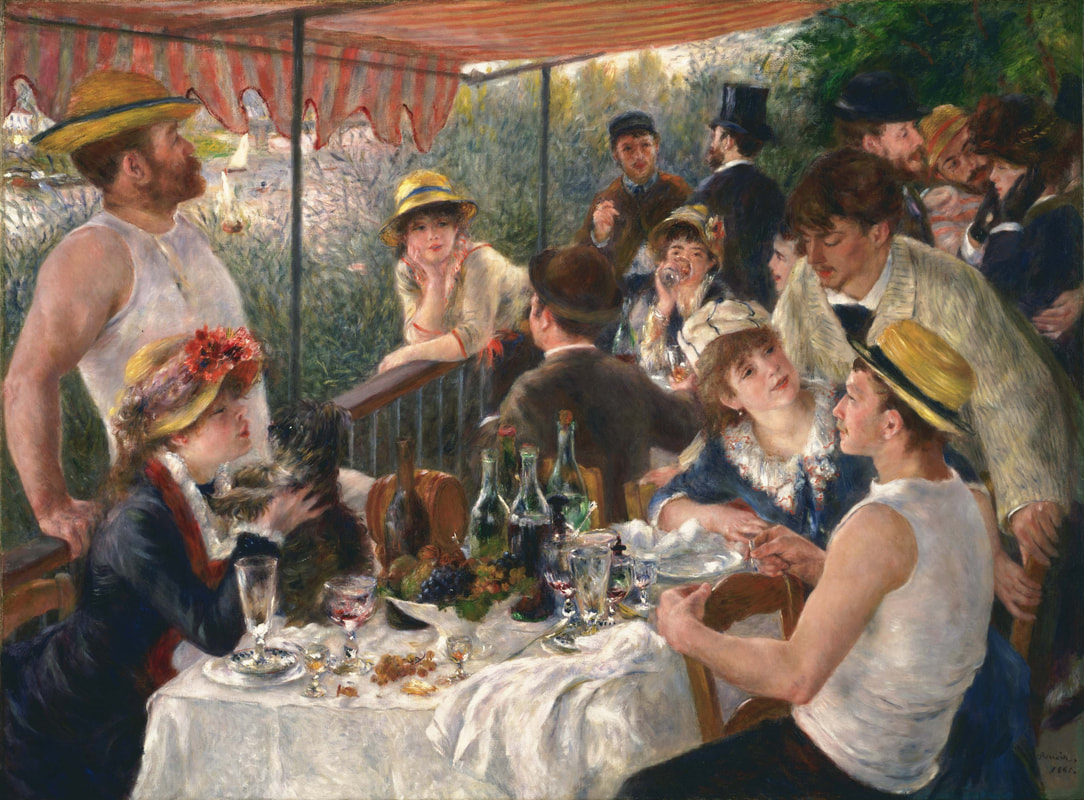