The mythology of Ancient Greece has provided some of the richest inspiration for creativity- especially in the work of Gustav Klimt. In honor of the centenary of  the great painter's death, this four week extravaganza will revel in the transformative myths that ignited his imagination and highlight how these enduring  archetypal themes have been portrayed across the centuries in Classical Music. 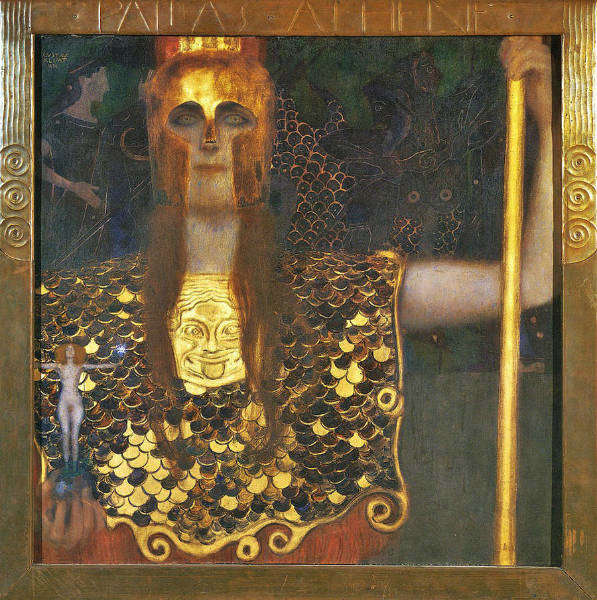 
October 24:  Theseus, Ariadne and the Minotaur: The Golden Age


October 31: The Return to the Garden: From Beethoven to Eden 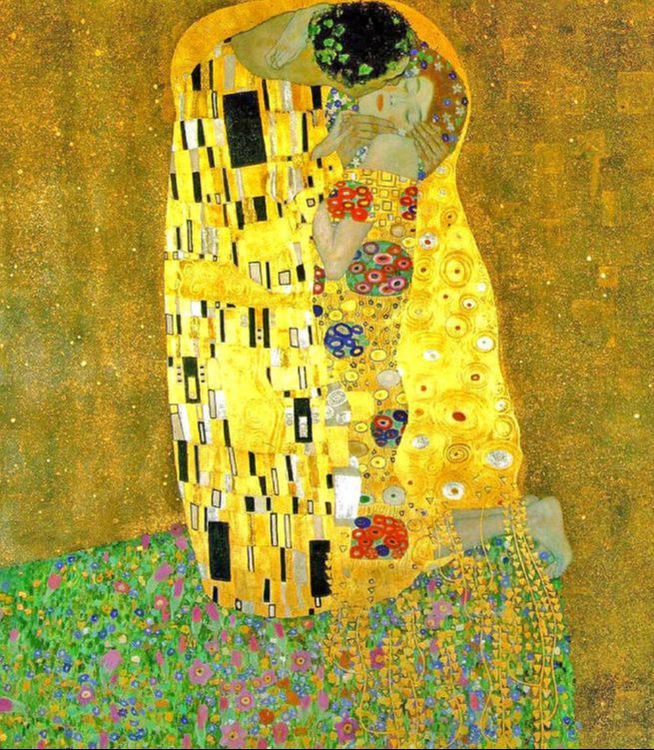