​Musical Mondays at the ​Museum
​ 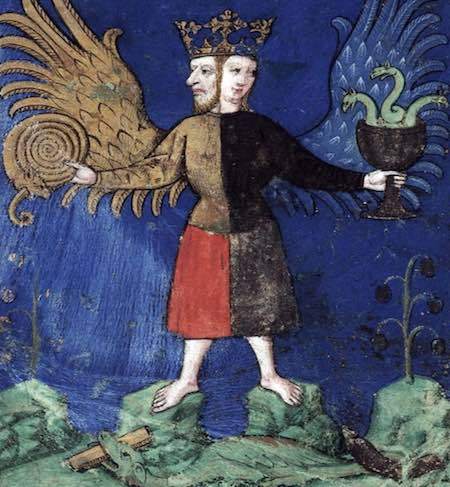 
$30 at the door- scholarships available
​
A six week salon series  of music, art, philosophy dedicated to  the profound transformative effect of love.

​Featuring the stories of :

February 10: Pythagoras and Theano
Philosophers of the Ancient Greek World- Kinds of Love

March 9:   Holy Longing and Union with the Beloved
Rumi ;  Solomon, the Queen of Sheba,  the Shekinah and Song of Songs
Art of Marc Chagall
With guest musician Catherine Braslavsky singing the Medieval love songs of the Mediterranean
​and Doug Von Koss and Hari Meyers reciting Rumi

Including live performances of the music of  Couperin,  Handel, Mozart, Chopin,
with opera  arias and duets from Broadway musicals performed by the Mythica Guild of Young Musicians

Single drop in tickets at the door : $30 suggested donation 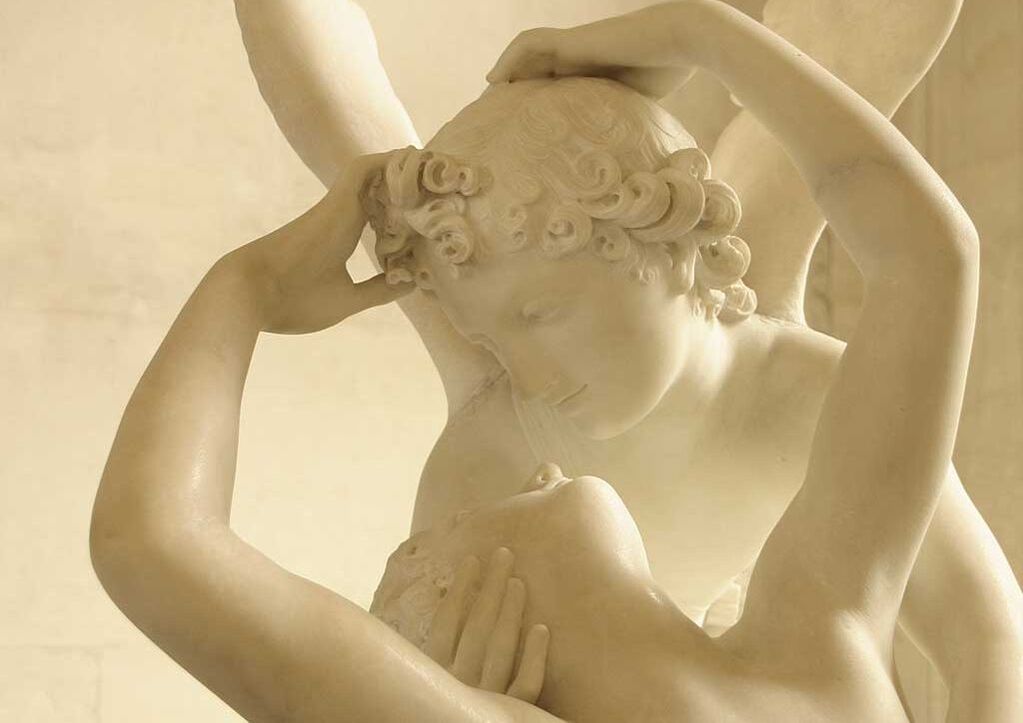 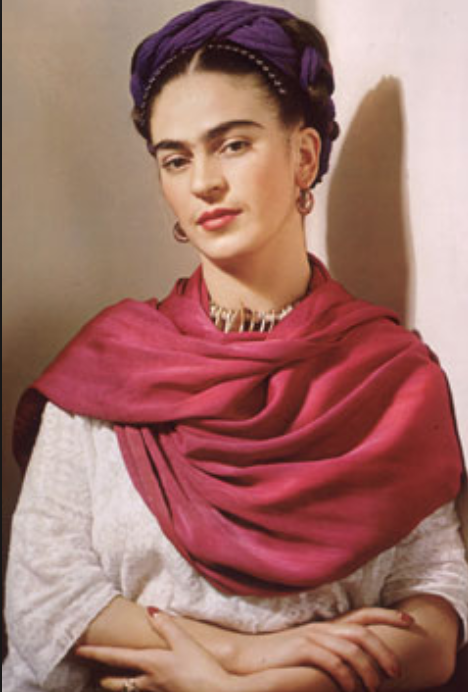 We celebrate women of extraordinary gifts, intelligence and courage who led  radically unconventional lives of boundless creativity and are models of resilience for us all