The Inferno, Part One

​Dante's Divine Comedy: The Inferno, Part One
Hot Sins and the Places We Are Stuck 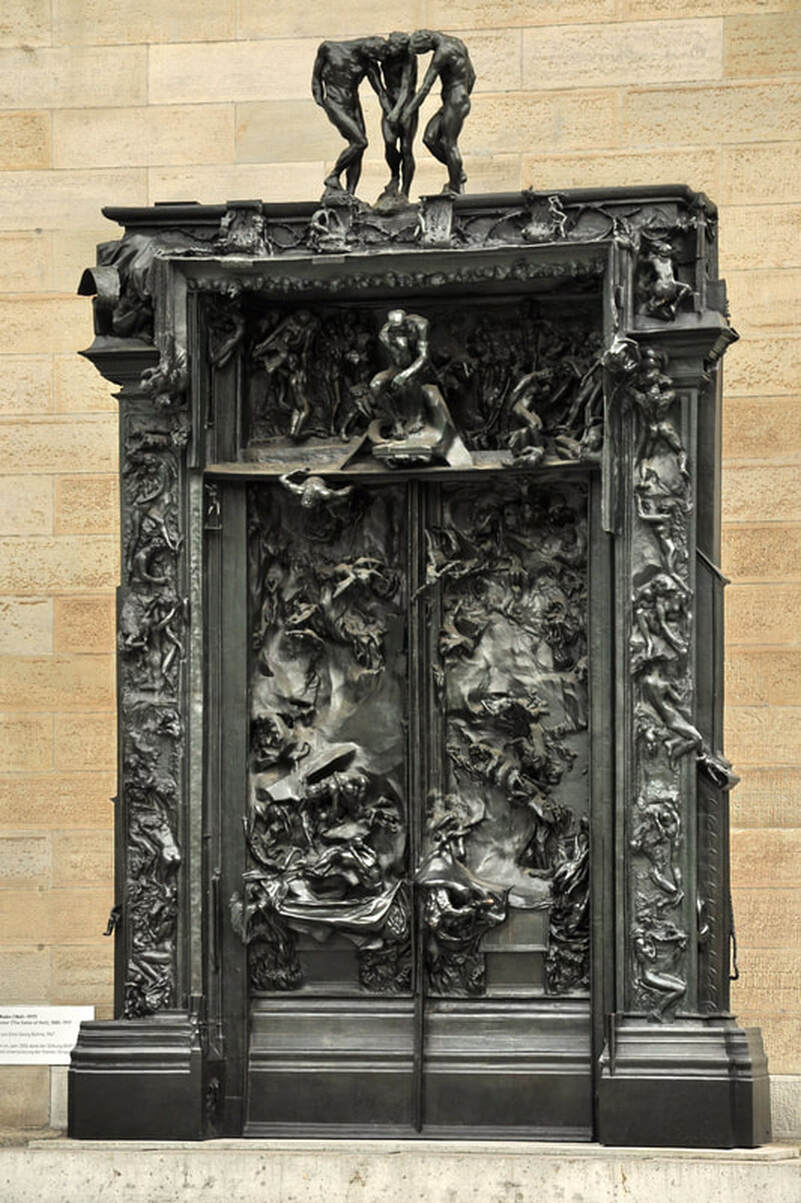 
Dante is stuck in the middle of a dark woods, hemmed in on all sides by three ravenous beasts: a lion (signifying pride), a leopard (connoting lust) and a wolf (symbolizing greed or ambition). His great idol, the poet Virgil, appears to help guide him, but there is no way to escape without first going through Hell. Above the Gates to the Inferno is inscribed the words, “Abandon hope all ye who enter here”

Hot vs Cold: Hell gets colder as you descend- the worst sins are those of coldheartedness.

*Important! The difference between Hell and Purgatory is not the action of the individual, but the attitude.
Those in Hell are stuck and unrepentant; those in Purgatory are contrite and regretful.
At a psychological level, Hell is where we are in denial, isolated in narcissism and oblivious to the effect our actions have on others. Purgatory is the state of being that involves the long, slow and painful work of accountability and transformation.

The circles of the Inferno follow contrapasso, where punishment fits the crime
Ante-Hell: The “Lukewarm” and uncommitted chase a banner while stung by wasps, indicating the pricks of conscience for not taking a stand in life
1.     Limbo- the virtuous unbaptized, Elysian fields, castle, the Philosophers and poets of the pagan world. Quite lovely, actually.
2.     Lust – Blown about by dark winds are those who succumbed to too much passion, including the famous real life lovers Paola and Francesca
who were murdered for their adulterous love affair by Paolo's brother and Francesca's husband who, it is intimated, Dante will meet " lower down". This doomed  pair was the impetus for the operas by Rachmaninoff and Tchaikovsky, and the inspiration for Rodin's Fugit Amor and The Kiss.
3. Gluttony-gurgling mud, signifying the gross appetites and physical addictions
4.      Greed- both hoarders and squanderers, jousting with enormous weights
5.     The Wrathful  and  the Sullen eternally fight one another,  either on the surface or gurgling beneath dark waters

​Have you ever been "blown away" by infatuation, unable to see straight?

What do you know in your own life of the difference between enmeshment and true love?

Dante found enormous relief and consolation by identifying where the people in his life and culture would be placed. Looking at our culture today, what important. unrepentant figures  of our time belong in these "Hot" circles of denial and defensiveness?

Which of the "hot" sins have made you lose your way or get stuck?

How would you define hell?

What hells have you known which Dante could not or did not imagine? Below is a description of another circle of hell by one of my favorite American poets:

To search out on youtube: two operatic setting of Cato V, the story of Paolo and Francesca: Rachmaninoff's  one act opera, ( particularly the Nancy Opera's stunning production) and  f Ricardo Zandonai's opera performed by the Met - both  are entitled Francesca da Rimini.