Alchemy and the Art of Grief:
The  Creative Pathway Through Sorrow, Rage and Loss


A four part series that explores the alchemical transformation of the darkest of human emotions through the lives and works of great composers, artists and poets.

Available on a sliding scale donation for four classes:
General Admission: $100.00
Reduced Tuition for those in financial difficulty: $75.00
Full scholarships are available  for those in dire distress by application (see below) 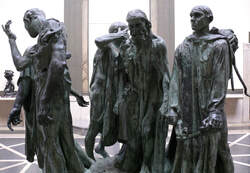 The Gamut of Grief

We will explore the human responses to loss through the work of Elizabeth Kubler Ross's  and see how  powerfully the stages of  anger, denial, fear, bargaining and acceptance were anticipated by Rodin's haunting sculpture The Burghers of Calais . Grief ritualist , hospice counselor and lifepath coach Taylor Lampson will introduce us to  psychotherapist Francis Weller's The Wild Edge of Sorrow , a revolutionary book that helps us chart the territory of collective grief through community rituals. 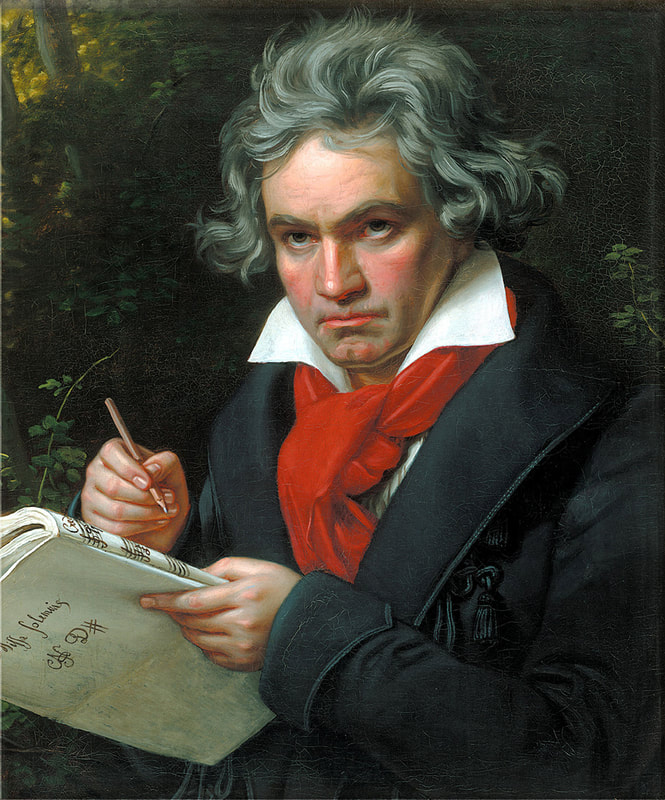 From Rage to Resolve

​Ludwig van Beethoven had survived a childhood of physical abuse to become  the most celebrated piano virtuous of his day-- and then tragedy struck again. Faced with perpetual physical agony, emotional turmoil and loneliness and his growing deafness, Beethoven seriously contemplated suicide.  Instead he resolved to write a different kind of music: music that poured the darkest emotions of his heart into sounds he would one day not even be able to hear. The result was the  Fifth Symphony, a musical cry of terror and ferocious rage in which "Fate" ( symbolized) by the famous opening four note motif) is met with  the ferocity of the personal will to persevere and triumph against all odds. We will discover how Beethoven's "psycho-biography in sound"  both saved his own life and changed the world.
​

From Terror to Trust
Music of Arvo Part: Fur Alina, Credo, Fratres
Estonian composer Arvo Part came of age in Soviet Russia. during a time when classical music was dominated by the rigid resolve to do away with tonality and traditions of the past. Arvo Part fell into a profound depression at the bleakness and totalitarian control around him, and was unable to compose for years.  Seclusion in an Orthodox monastery brought him back to life, and  he emerged with a whole new way of composing that for many listeners has become a pathway to healing and hope. We explore how Part's immersion into ancient sacred music  and long periods of silent contemplation enabled him to forge his own creative path that echoes with the sounds of eternal. 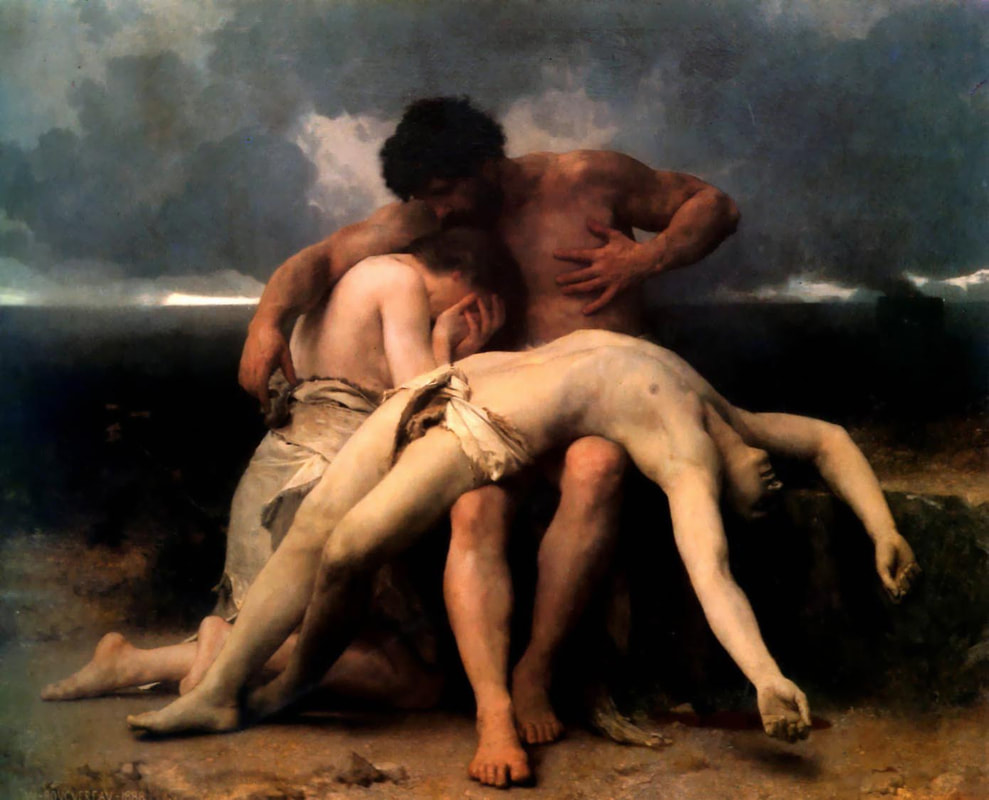 From Grief to Grace

​Both Antonin Dvorak and William Adolphe Bouguereau had several children  die in their infancy. We explore their works that simultaneously honored the profound sorrow of their grief and  yet offered the deepest tenderness as tribute to their lost children.