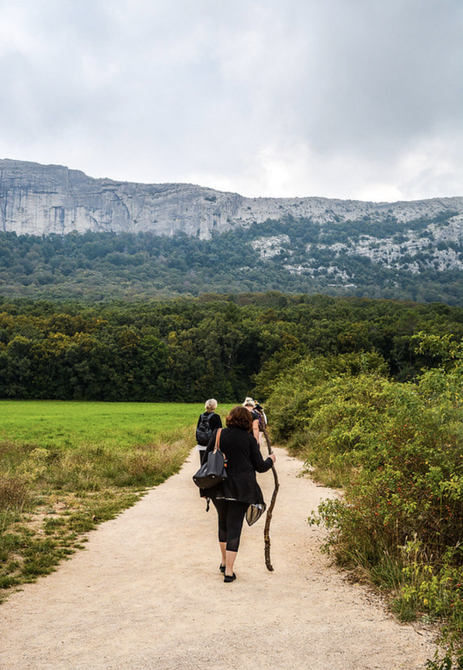 The Blessing Thread, Journey One:
In the Footsteps of Mary Magdalene
A Virtual Pilgrimage Through  Provence

A journey that  invites you to discover the inner depths of your own heart as we journey in the footsteps of Mary Magdalene .  Discover the ancient Forest of Artemis at the foot of La Baume and wind our way up to the caves where  legends says Mary Magdalene spent the last 30 years  of her life in meditative contemplation. Sigh in pleasure at the beauty of Ile Honorat (the island off of Cannes where St. Patrick became a monk), thrill to the art and music of Provence, bask in Gregorian chant and Sacred Geometry  in Benedictine , Orthodox and Cistercian Abbeys -- all while finding a thread that weaves together hope and beauty throughout the centuries and awakens the fires of creativity inside of you.

Our Virtual pilgrimage will begin each day with music, an opening meditation, and a ritual of setting intentions.
A  series of lectures will follow by Kayleen Asbo and guest teachers Joseph Rowe (translator of The Gospel of Mary) and Veronique Flayol ( president  of the Mary Magdalene Association of  the Basilica of Mary Magdalene in St Maximin La Baume, France).  World musician Catherine Braslavksy will lead us in both ancient and contemporary chants to Magdalene., and you will have the opportunity to continue after each program to  a "meet and greet' session where you can ask questions and share stories with your fellow pilgrims from around the world

​Past participants have called this a "life changing revelation of beauty and wonder" and remarked " This was nothing short of miraculous: I really felt like I was there, and so deeply connected with my fellow pilgrims". 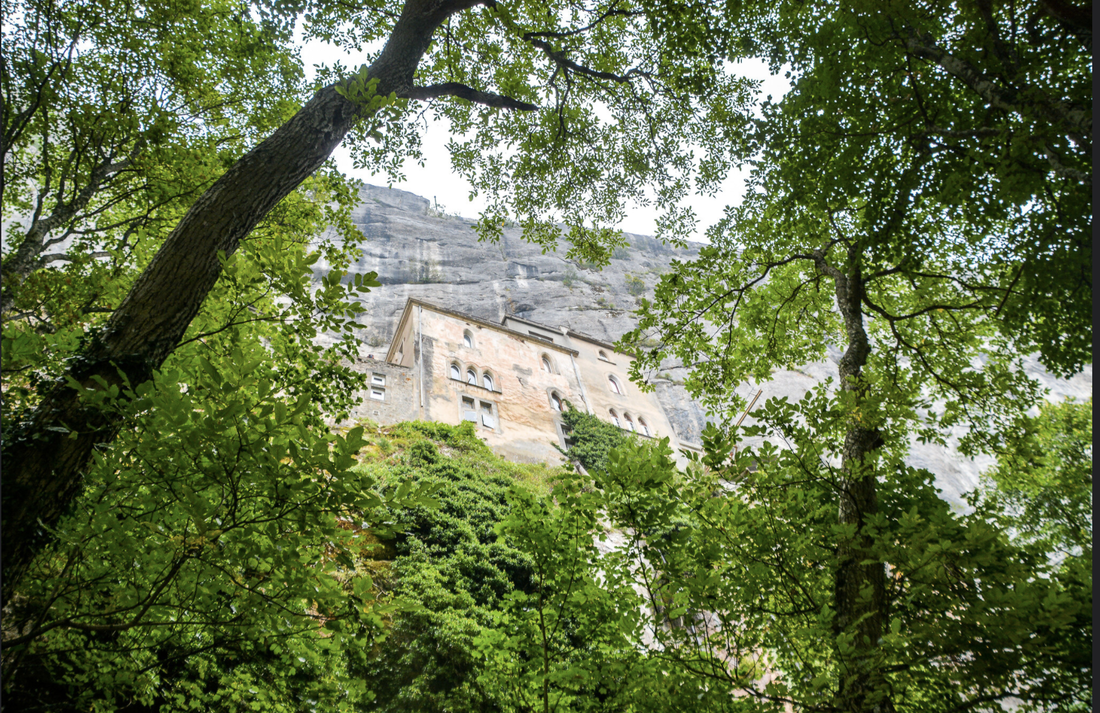 Day 1: Reuniting with the Root of Goodness
From Alexandria to the Mountains of Provence:  Mary Magdalene and the Contemplative Life
Awakening to the Good, the True and the Beautiful-- Silence, Study and Song

Day 2: Harmony and Balance
Mysticism and Monasticism : The origins of the Celtic Christian Tradition and Monastic Spirituality
John Cassian, Lerins Abbey  and Lectio Divina and The Gospel of Mary 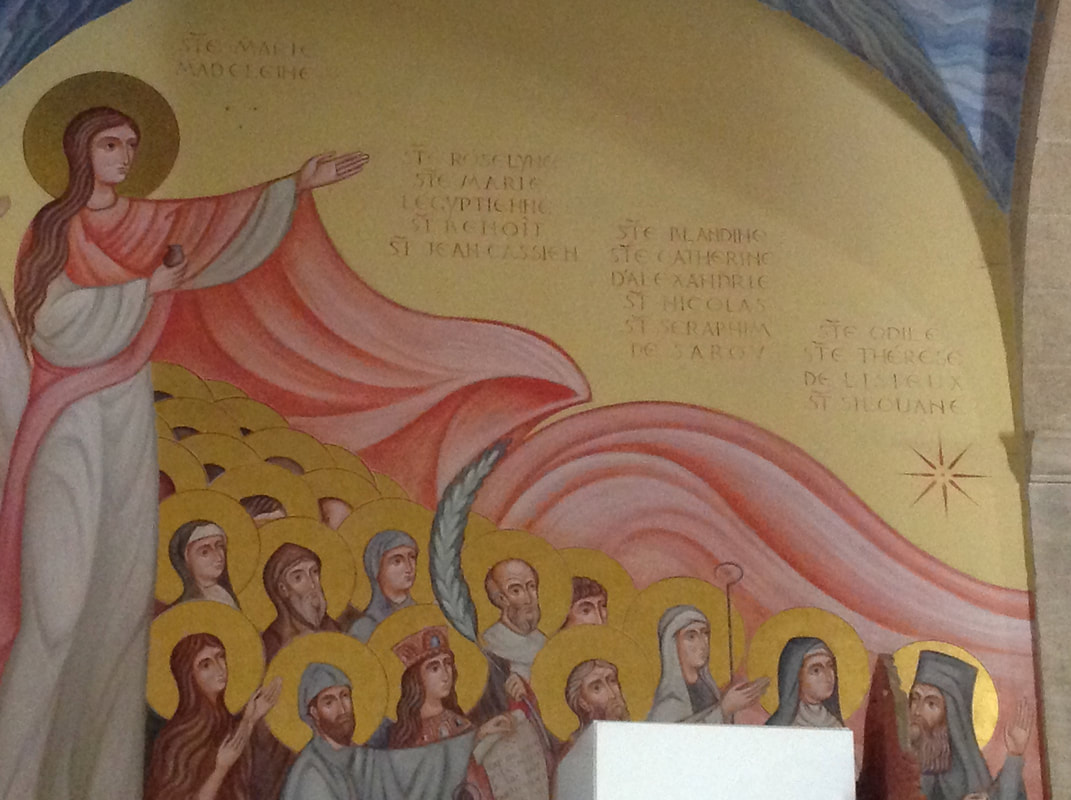 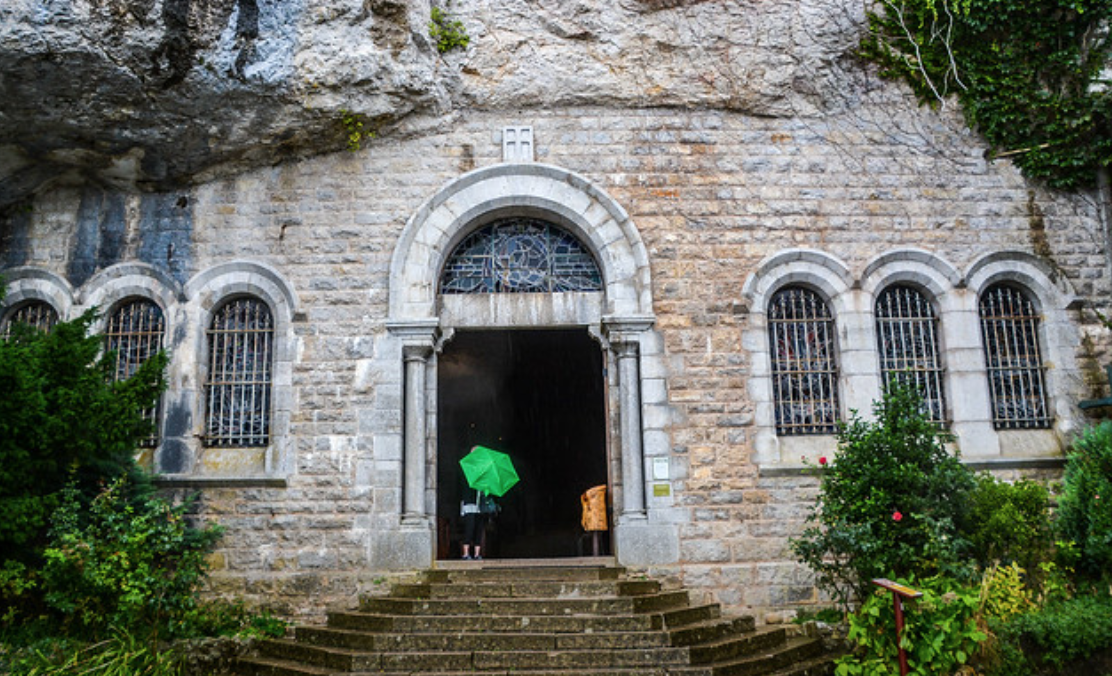 Lerins Abbey on Ile Honorat off of Cannes, where St . Patrick became a monk 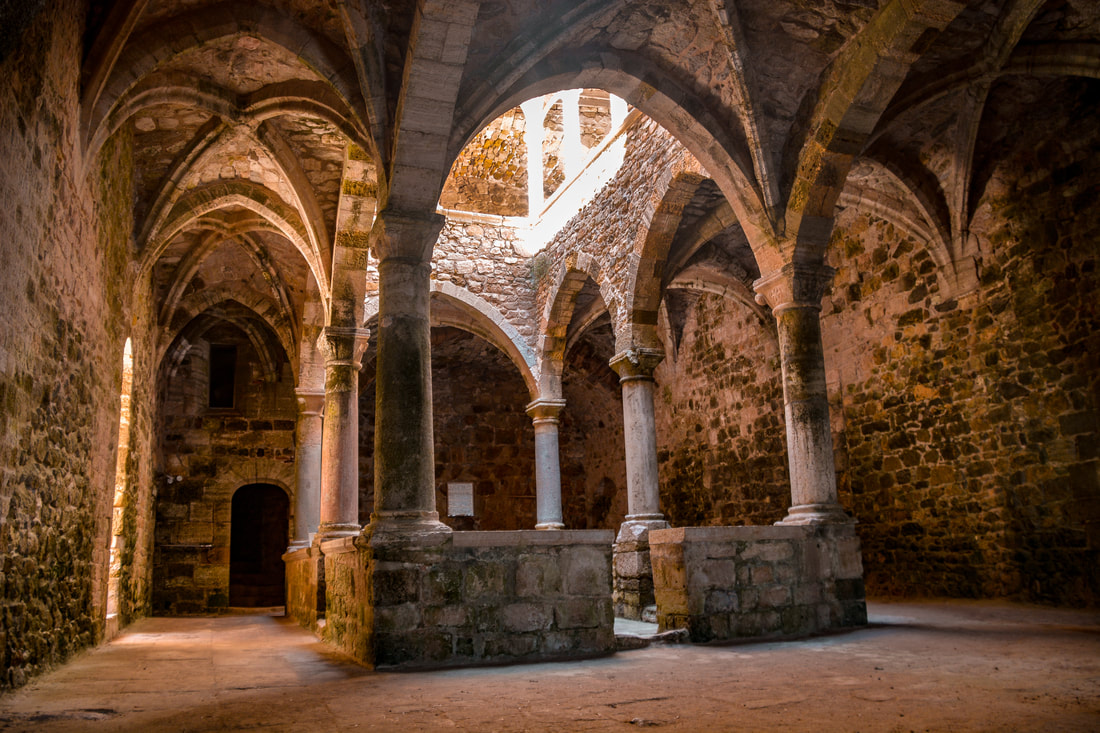 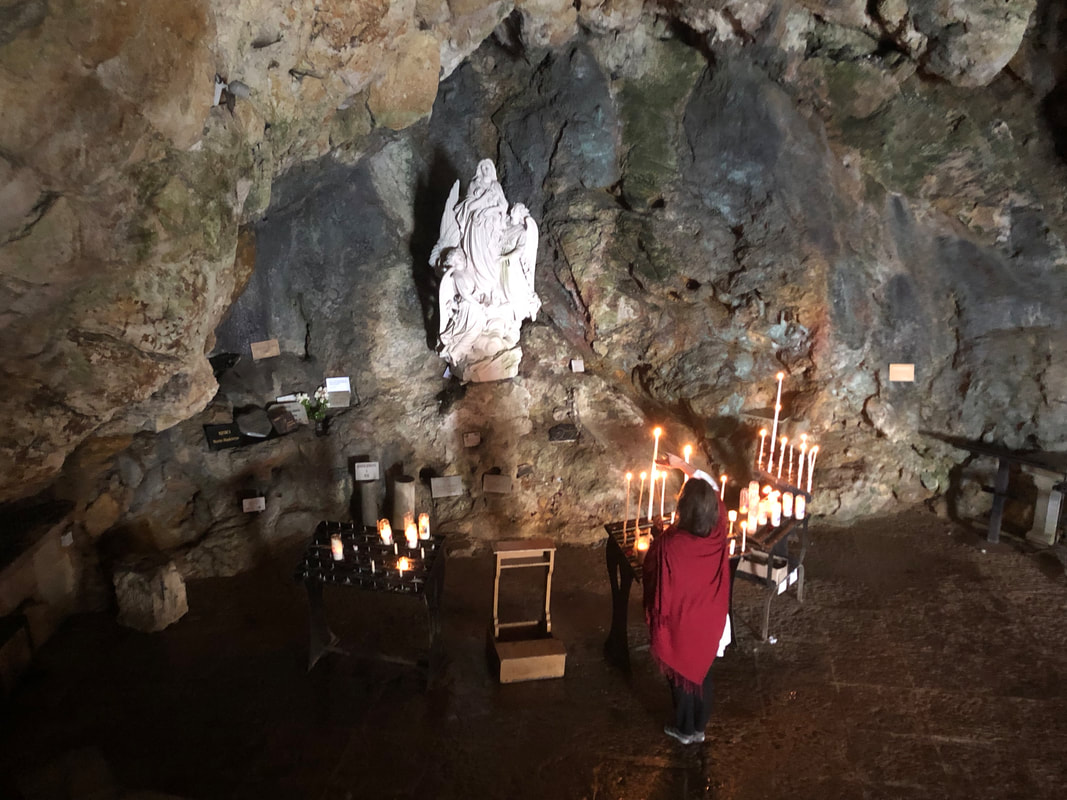 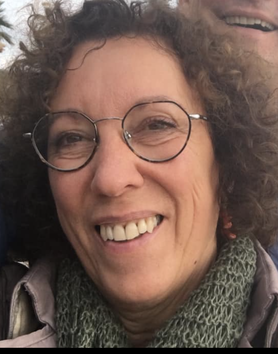 Veronique Flayolhas spent her entire life at the foot of the mountains of La Saint Baume, the caves where legends claim Mary Magdalene spent the last 30 years of her life. Deeply attached to  local traditions, Veronique created an  Association Santo Madaleno (from the Provençal, our local language, means Saint Mary Magdalene) to uphold the ancient traditions. Veronique is responsible for organizing every year the religious feasts of St Mary Magdalene in July at the Basilica of Mary Magdalene and has a special relationship with the Dominican Order.
A lecturer guide, Veronique is licensed by the French Ministry of Culture. and in 2008,  she  founded her own tour company to guide pilgrims into the sacred traditions of France . A certified aromatherapist , she delights in working with the plants and  energy properties of the essential oils as a way to embody the tradition of the lineage of myrrh-bearing women of which Mary Magdalene was  the leader. You can read more about this heart-centered and devoted woman  here. 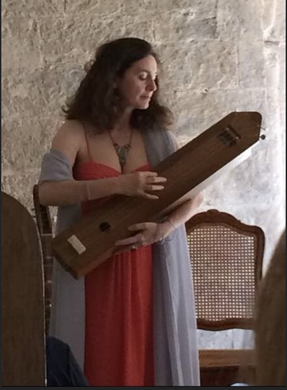 World musician Catherine Braslavksy divides her time between Paris and the San Francisco Bay Area.  Trained by the world renowned David Hykes, she travelled around the globe performing in his Harmonic Choir. Deeply steeped in the music of the Middle Ages from Christianity, Islam and Jewish sources, she has recorded eight albums of sacred music ranging from Hildegard von Bingen to Arabic chants and the Cantigas de Santa Maria.  Catherine has produced seven theatrical pieces in collaboration with Joseph Rowe that have ben performed in sacred sites around the world including Thoronet Abbey and the Basilica of Mary Magdalene in Vezelay.  Catherine has collaborated and performed with artists such as Alain Kremski, Steve Shehan, Marie Christine Barrault, and Yuval Ron, and has composed, produced and recorded several soundtracks for documentary films and French television.  Read more and listen to her hypnotic music at http://www.naturalchant.com​