HIldegard of Bingen  lived her entire life from the age of 8 within the context of Benedictine spirituality. As such, every day was punctuated by eight periods of sung prayer, known as the "Divine Office". As part of this, there were songs associated with different times of day and different seasons of the liturgical year. The backbone of the music each week, however, was the psalter. Each and every week, all 150 of the Psalms were chanted antiphonally in plainchant. As paper was scarce and  written music rare and precious, with the eventual goal that every monk or nun wold know these poems "by heart".

Almost all of Hildegard's music was written in connection to these psalms or expressly for use during liturgy. Antiphons  were "preludes" sung before the psalm in accordance with special feast day celebrations; Hymns Sequences and Responsories were all part of the service of the mass. 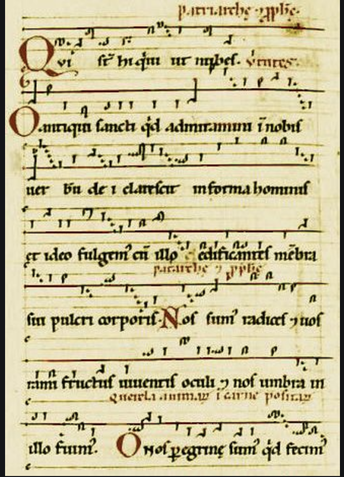 The greatest and most innovative composition of HIldegard's is the Ordo Virtutem.  Widely honored now as the first proto-opera. it is a 60-90 minute musical drama that portrays the journey of the soul (Anima) as she encounters the temptation of the Devil.  After a prologue sung by the male voices of the Patriarchs, seventeen virtues, led by Queen Humility, arrive to guide Anima back to the right road. As each Virtue steps forward, she sings about her identity (("Ego Caritas", for example: "I am Compassion") and offers a teaching. In  response,  the Virtues answer her back. The allegory was no doubt an incredible spectacle in the monastery: we have reports that the performing nuns were decked in jewels, velvet gowns, and crowns with white veils. Imagine all of that performed by oil lamp and torchlight in a stone chapel. 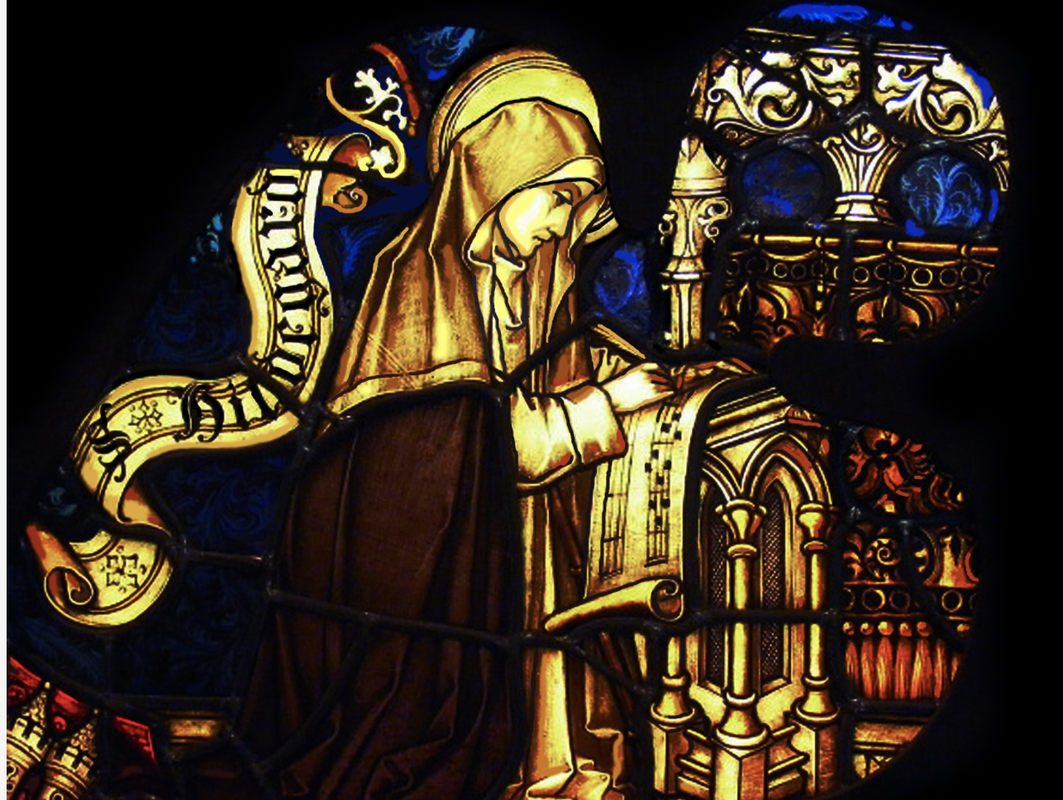 For an interesting scholarly article on Hildegard's virtues in the Ordo Virtutem, see this link: https://newprairiepress.org/cgi/viewcontent.cgi?article=1072&context=ksuugradresearch