In honor of Women's History Month, Mythica and the Petaluma Historical Museum will be co-producing  a three week series entitled "Flowers in the Shadows". This Wednesday salon series will bring together fascinating lectures and performances on women composers and painters throughout history.  Featured will be the Medieval Abbess, Visionary Scientist and  Illuminator Hildegard of Bingen, one of the first composers we know by name; Clara Schumann and Fanny Mendelsson, two profoundly gifted composers of the 19th century who were overshadowed by the men in their lives; Artemesia Gentileschi, a Baroque painter who used the tragedies of her life as inspiration to create images of  female strength and power  and Georgia O'Keeffe, whose joyous paintings of flowers in the desert were a visual response to her experience of "seeing sound" and "hearing color" when she listened to  classical music. Each class will feature explorations of both art and music, interwoven with poetry and culminating in performances by guest artists. 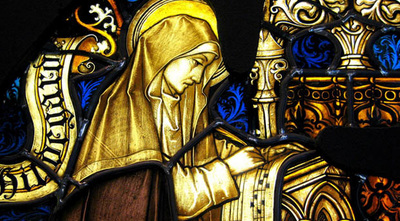 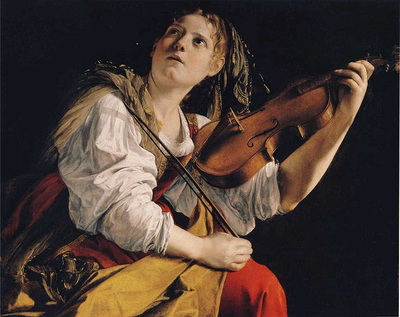 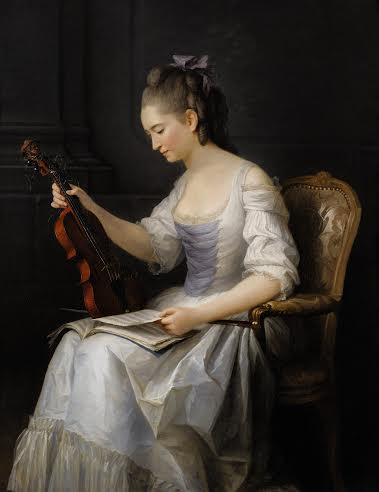